We stand for wildlife & wild places

CHOOSE A CAUSE AND DONATE NOW 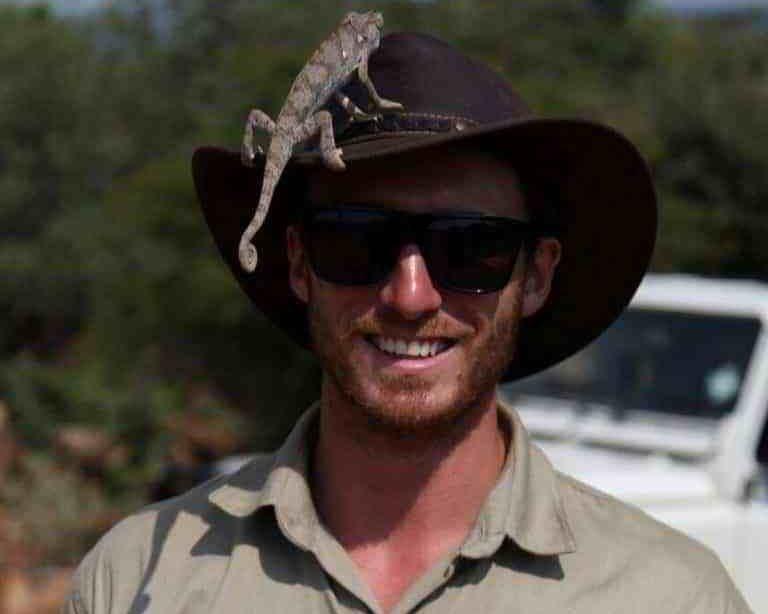 Jason is a wildlife and conservation photographer from Australia that has a passion for travel, wildlife and the environment. Three and half years studying and working in South Africa led Jason to become a qualified safari guide. He spent over a year working as head rhino monitor for a private reserve in South Africa. During this time, he realised the power photography has to raise awareness about wildlife and conservation issues. This has taken him to the jungles of Sumatra and Borneo to work with community rangers, to Bali to film a documentary on the human wildlife conflicts involving the king cobra and to Bolivia to investigate the effects the soy industry was having on illegal deforestation in the country.